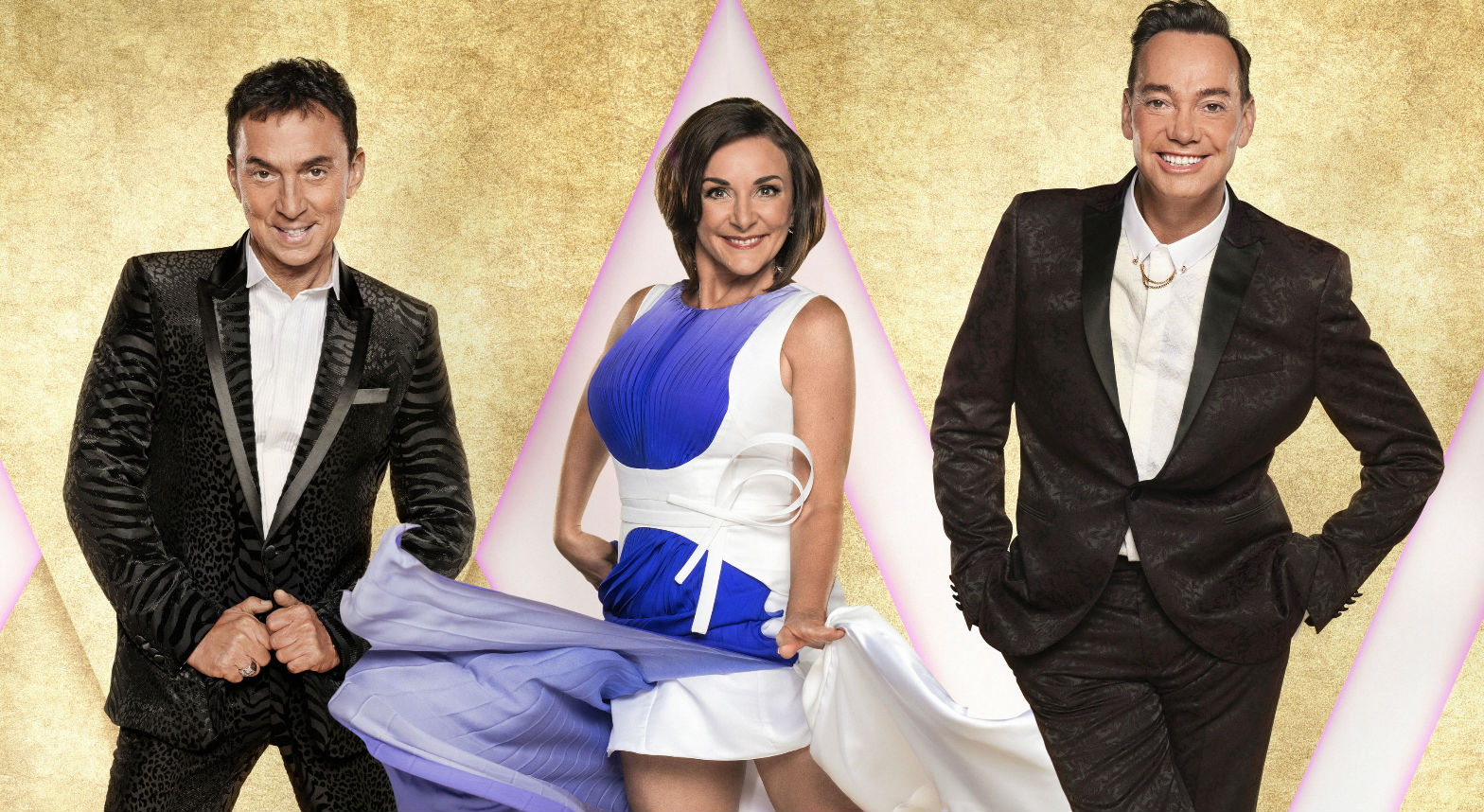 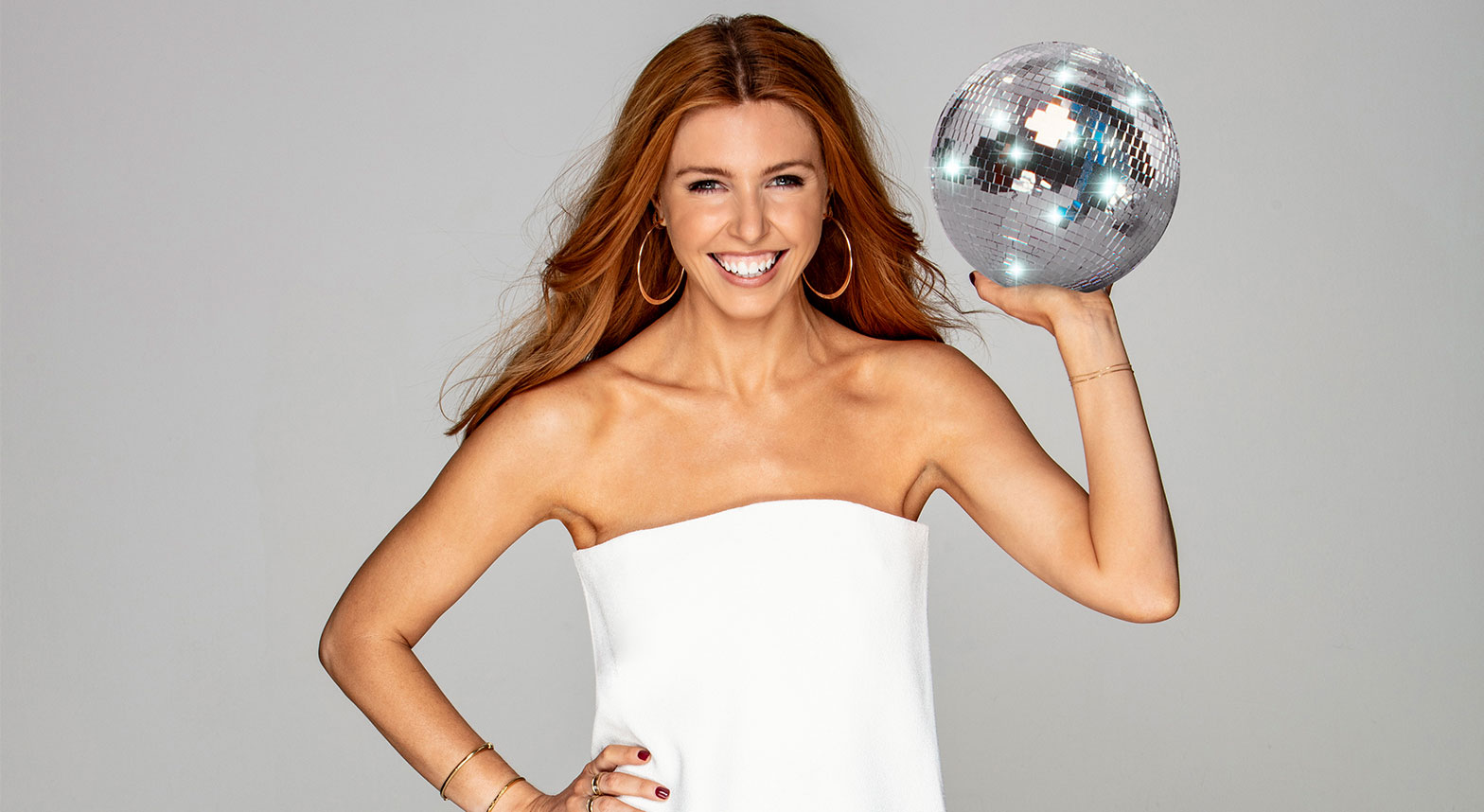 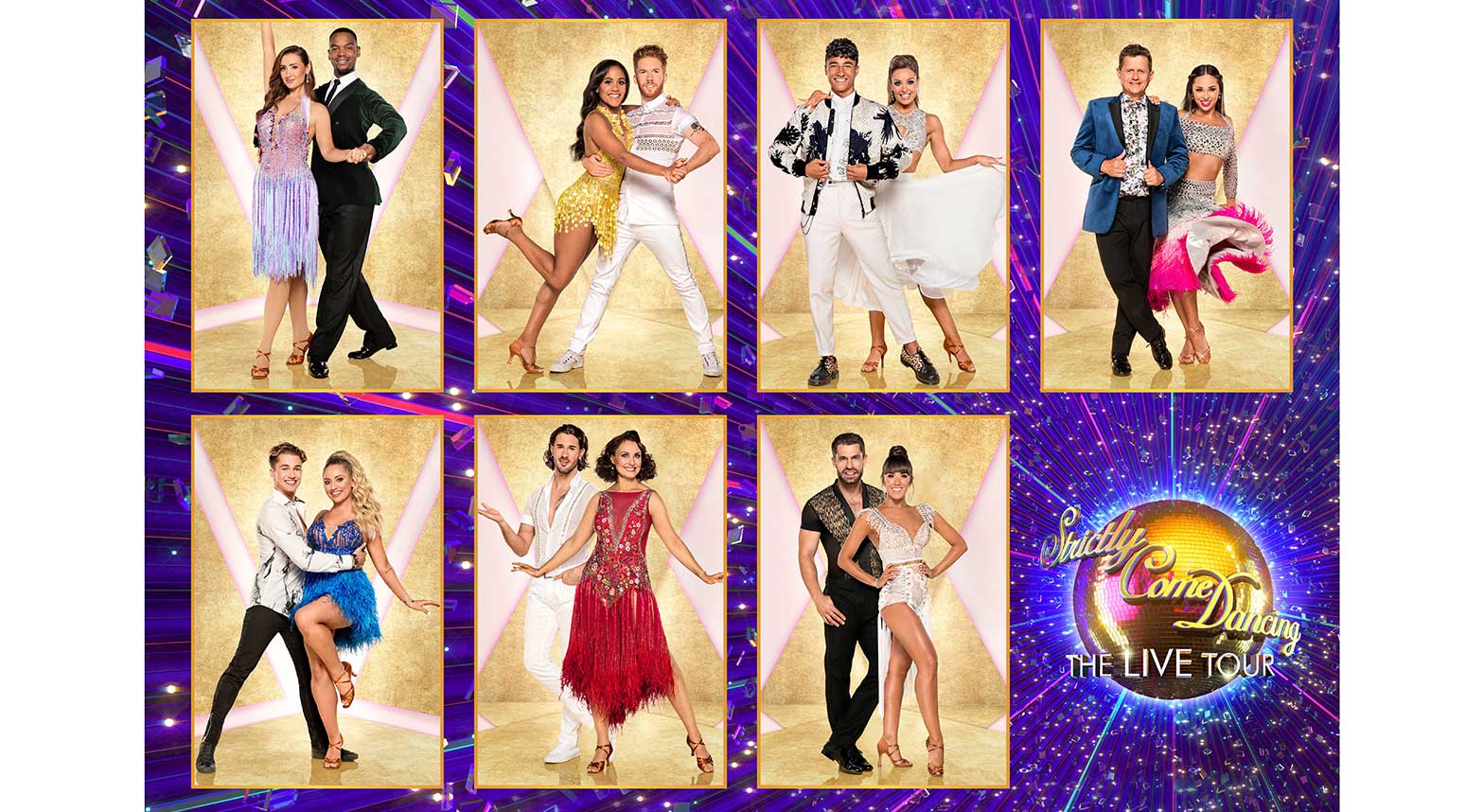 Pre-book your parking at Car Park 22  for Strictly Come Dancing The Live Tour which is back for 2020 at Arena Birmingham !

Clear the floor and whip out your score cards, because the Strictly Come Dancing The Live Tour is back for 2020.  They will waltz their way to Birmingham in January for frour scintillating sequin-filled shows. Fans will be delighted to hear that Strictly favourite and 2018 TV show winner Stacey Dooley is returning to host the tour for the first time.

Arena Birmingham Audiences are guaranteed an unmissable evening of dance entertainment filled with colour, excitement and humour.   Showcasing all the amazing choreography and live music that Strictly is known for.  Audiences will experience a host of breathtaking dance routines guaranteed to leave them reeling and roaring for more. Recreating the glitz, glamour and magic seen on the TV.  This show is undoubtedly a must-see spectacle for fans and families.

Audiences are not only invited to watch the spectacular stars as they perform roof-raising routines.  Also have the power to decide who wins the coveted Glitterball Trophy at the end of each show. The tour judges will, as always, provide their feedback and scores after each performance.  However the audience can vote via text for their favourite couple.  It is ultimately their votes that will decide who wins!