Things To Do In Hammersmith This November

Things To Do In Hammersmith This November

What’s On At The Apollo?

If you’re looking for an exciting night out, the Eventim Apollo is always a good choice! With a wide range of shows and performances, there’s always something for everyone. We have Hammersmith parking just a few minutes walk from the Apollo. It’s the perfect spot to park before the show.

We even have a special £15 evening rate, from 6 PM to midnight, so you can grab dinner or a drink before the show. The nights are certainly colder, so what’s better than choosing a cosy, indoor show where you can laugh and enjoy yourself. 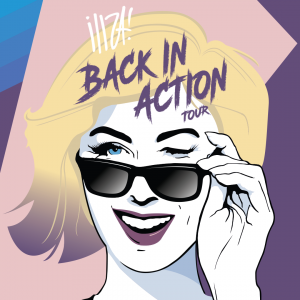 American comedian Iliza Shlesinger is coming to our side of the pond to share her irreverent comedy stylings. This show is rescheduled from December 2020 but there are still a few tickets available if you’re quick! 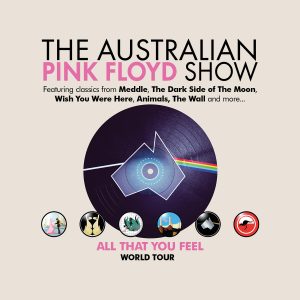 The Australian Pink Floyd Show has been called ‘The Gold Standard’ of Pink Floyd cover bands by The Times. Performing since 1988, they’ve perfected performing the hits of Pink Floyd and always put on a one of a kind show. 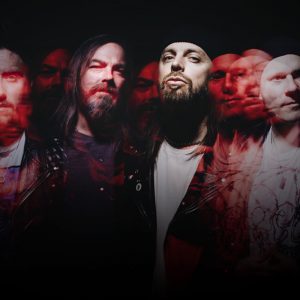 These Welsh metallers are one of the most recognisable names in metal across the world. They’ve sold over 3 million albums worldwide, have 3 gold albums and set the standard for British metalcore. 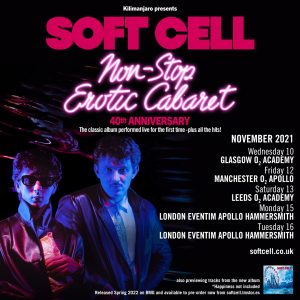 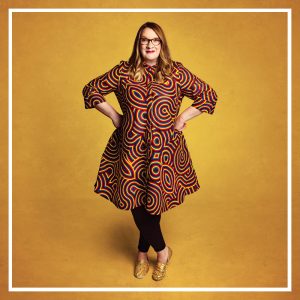 Sarah Millican is embarking on her sixth national tour, reminding us all why she’s known as a comic national treasure. She’s sure to come with plenty of jokes about life in lockdown that are probably a bit closer to the truth than we’d like to admit! 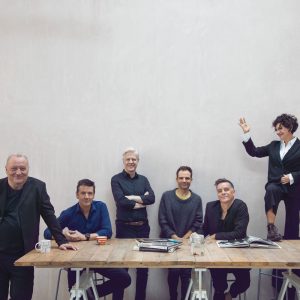 Deacon Blue are going to be touring their new album ‘City of Love’ – their fourth album in seven years! They’ll also be playing plenty of crowd favourites alongside their new music.

If you have any questions about parking in Hammersmith you can get in touch with us at Green Parking.