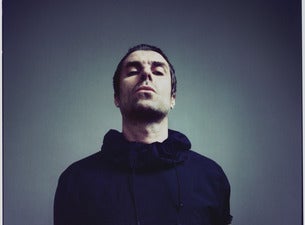 Liam Gallagher’s tour kicks off in Cardiff on 11 November 2019, before heading to Arena Birmingham, on 12 November. Why not pre-book your parking and avoid disappointment.

Liam rose to fame as the frontman and lead vocalist of the Manchester rock band Oasis from their formation in 1991 to their heated break up in 2009. One of the biggest British exports of all time, Oasis sold over 75 million records and regularly sold out stadiums across the globe. After the dissolution of Oasis in 2009, Liam founded the band Beady Eye who released albums in 2011 and 2013 before calling it quits in 2014.

After a period out of the spotlight, Liam Gallagher returned to music in 2017 deciding to release material under his own name for the first time. He released his solo debut album “As You Were” in September 2017. The record saw Gallagher return to the sound that first made him famous and was a hit with critics and fans, topping the Official UK Albums Chart on release and receiving praise from the likes of NME, Rolling Stone and Q.

Earlier this year the documentary “As It Was” was released, chronicling the iconic singer’s struggle to get over the breakups of Oasis and Beady Eye, his personal battles and his journey back to the top of the music industry.