Events At The Apollo: What To See This Christmas

Events At The Apollo: What To See This Christmas

Are you looking for something special to do this festive season? Then look no further than the Eventim Apollo! The Hammersmith Apollo is putting on plenty of Christmas shows to delight even the most scrooge-like of family members.

You can pre-book your Hammersmith parking at our car park via RingGo or ParkBee to make sure you have a space. We even have a special evening parking rate of just £15 from 6 PM until midnight. This gives you plenty of time to grab dinner at one of Hammersmith’s trendy restaurants before heading to the show.

What’s on this December? 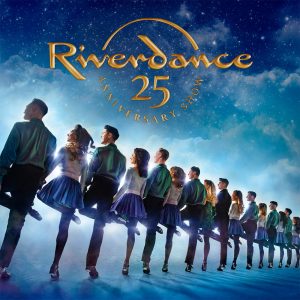 Riverdance is celebrating its 25th anniversary and will blow you away with amazing music and dance. While this isn’t strictly festive, it’s definitely going to be a magical experience. In fact, this show is so popular they needed to add an additional date! 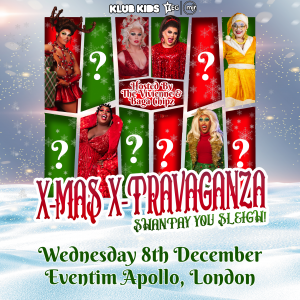 What’s Christmas without a little pageantry? Expected to be the UK’s biggest ever Christmas drag show, Klub Kids & TEG | MJR are promising something special! Hosting by Baga Chipz and The Vivienne, both known for their stint on RuPaul’s Drag Race UK, this is definitely going to be an unmissable night!

There’s plenty of stars from across the pond too with some of RuPaul’s Drag Race US & Canada’s favourite alumni.

There have even been promises of more drag queens to be announced! 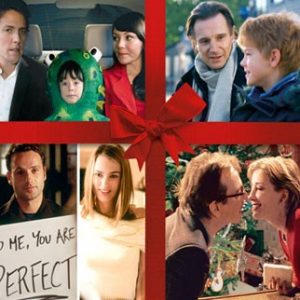 Love Actually has become a classic British Christmas movie since it hit the cinemas in 2003. Now see it like you never have before! The iconic movie will be accompanied by a live orchestra.

The ticket price doesn’t cover tissues, so make sure to bring your own! 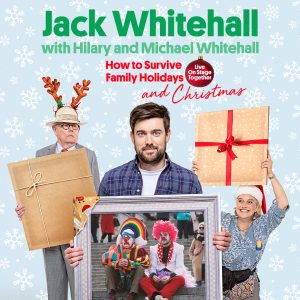 Christmas is a wonderful time of year where we get to see our families all together… Which inevitably means there’ll be a bit of friction. This latest stage show from Jack Whitehall and his parents has been described as ‘Lonely Plants Meets Family Memoir’ and acts as a guide to surviving holidays.

The Whitehalls discuss the struggles and joys of a family holiday, and offer advice they’ve gained over their five years living and filming together for the hit show ‘Travels With My Father’. They promise to leave you in tears… Fingers crossed they’re of laughter!

Adam Kay is doing a live show that gives us a peek behind the scenes of hospital life during Christmas. 1.4 million NHS staff work every Christmas and it’s always an interesting experience.

Kay will be delving back into his diaries from his best-selling book ‘This Is Going To Hurt’ to show us life behind the blue curtain over the holidays. It’s a love letter to those who spend festive seasons on the front line and an amazing night of comedy for the rest of us.

Exclusively for the Eventim Apollo, this show will be supported by award-winning comedian Mark Watson.

Make sure you don’t miss out on any of these wonderful shows by pre-booking your Eventim Apollo parking at our car park via RingGo or ParkBee.