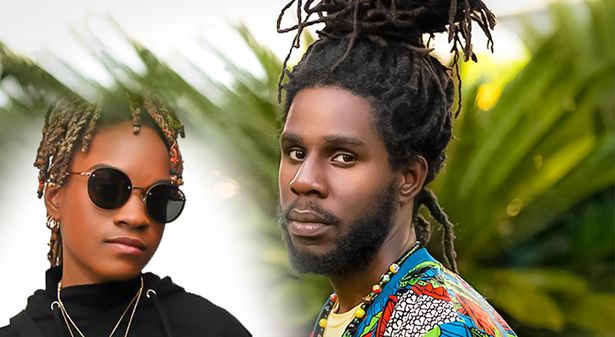 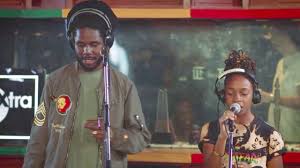 Chronixx and Koffee are performing together for the first time in Arena Birmingham, expect a great and enjoyable show.  Avoid disappointment and pre-book parking at our Car Park 22 and pre-book with ParkBee.

This concert follows on from a string of dates in August.  Which included a festival appearance at BoomTown, alongside two further solo dates at O2 Victoria Warehouse in Manchester and O2 Academy Leeds.

As one of the hottest reggae artists on the scene, the 26-year-old released his second studio album, Chronology, in 2017.  This earned him his first Grammy nomination.

Since 2012, singer songwriter and producer Chronixx has organically built a devoted fan base.  He turned industry heads as one of Jamaica’s fastest rising and most promising talents to represent the iconic Caribbean island to a global audience.

Described as a “legend” (by the likes of Noisey and GQ), who is “putting Rastafarianism back into Reggae” (The Guardian), Chronixx’s own take on the roots sound has been lauded as the jump of point for a “musical revolution”.

He has ignited a torch in people’s hearts the world over and is confidently lighting the path for an entire generation to rediscover roots and culture.

With his very special guest the hottest new sensation Koffee. This 5’0, self-described “sing-jay-guitarist” is one of the most exciting, forward thinking, globally focused teenage talents to emerge from 2018